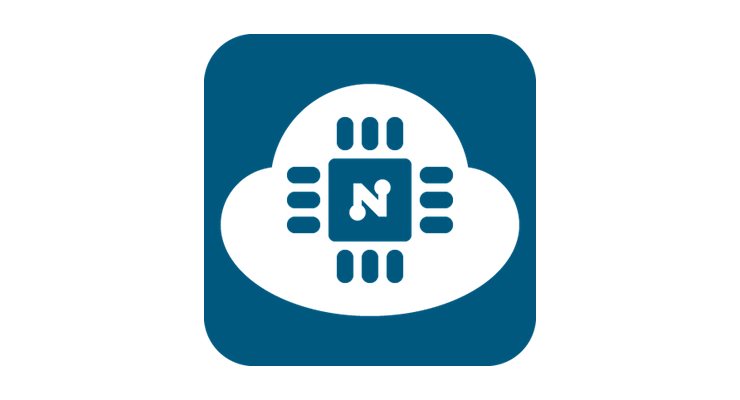 Yesterday, I made great progress on playing around with the ESP8266, the $2 Wifi Module[1]. I will continue to document my progress on this blog. First, I just want a place to dump all my notes. That way, if (when) shit start burning, I can at least replicate what I know to work. Second, other people might find it useful and if I can help you avoid some of the headaches I went through, then all the better.

Isn't it just the most adorable thing? 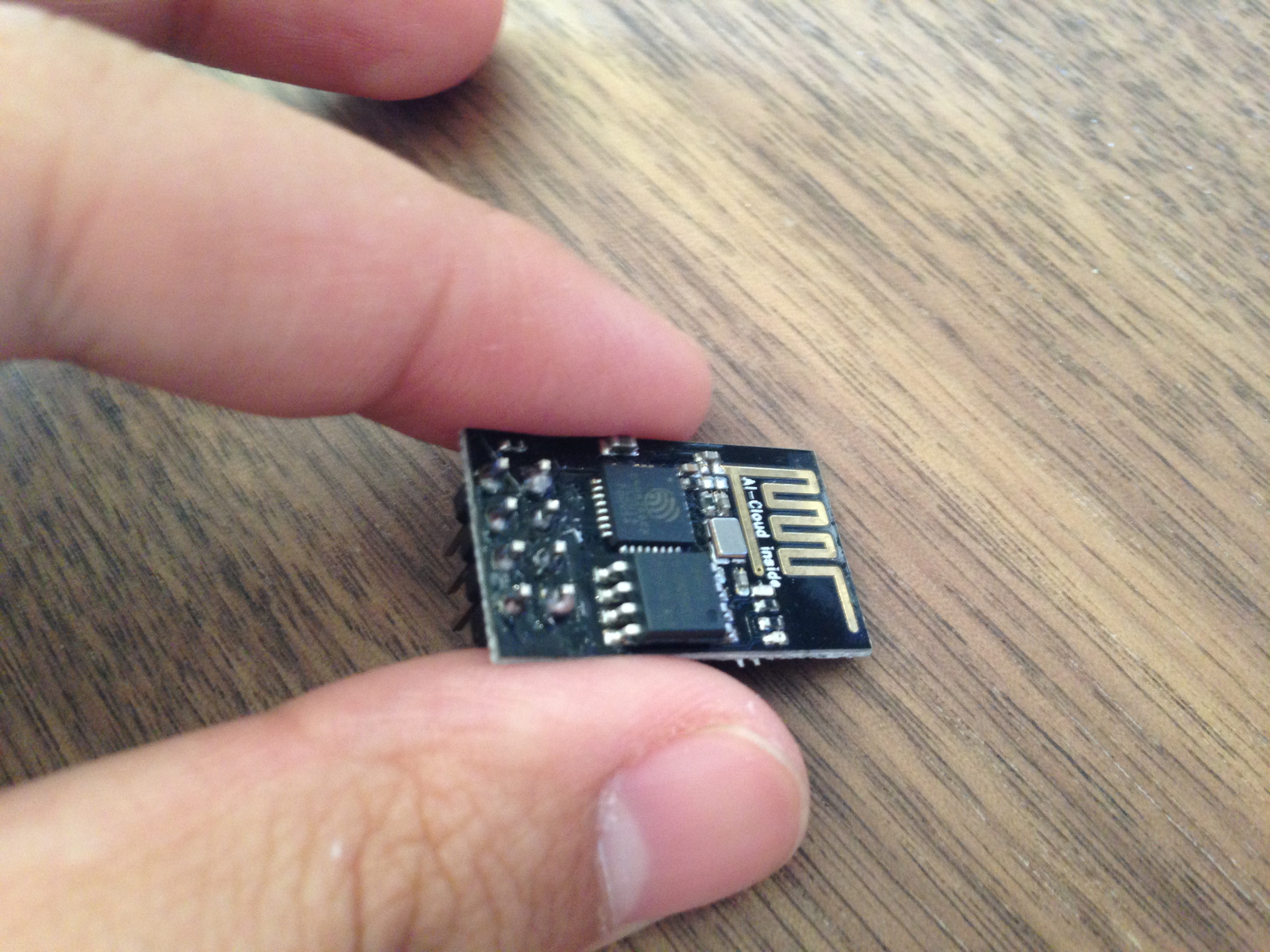 To connect to my laptop, I used Adafruit's USB FTDI Cable. 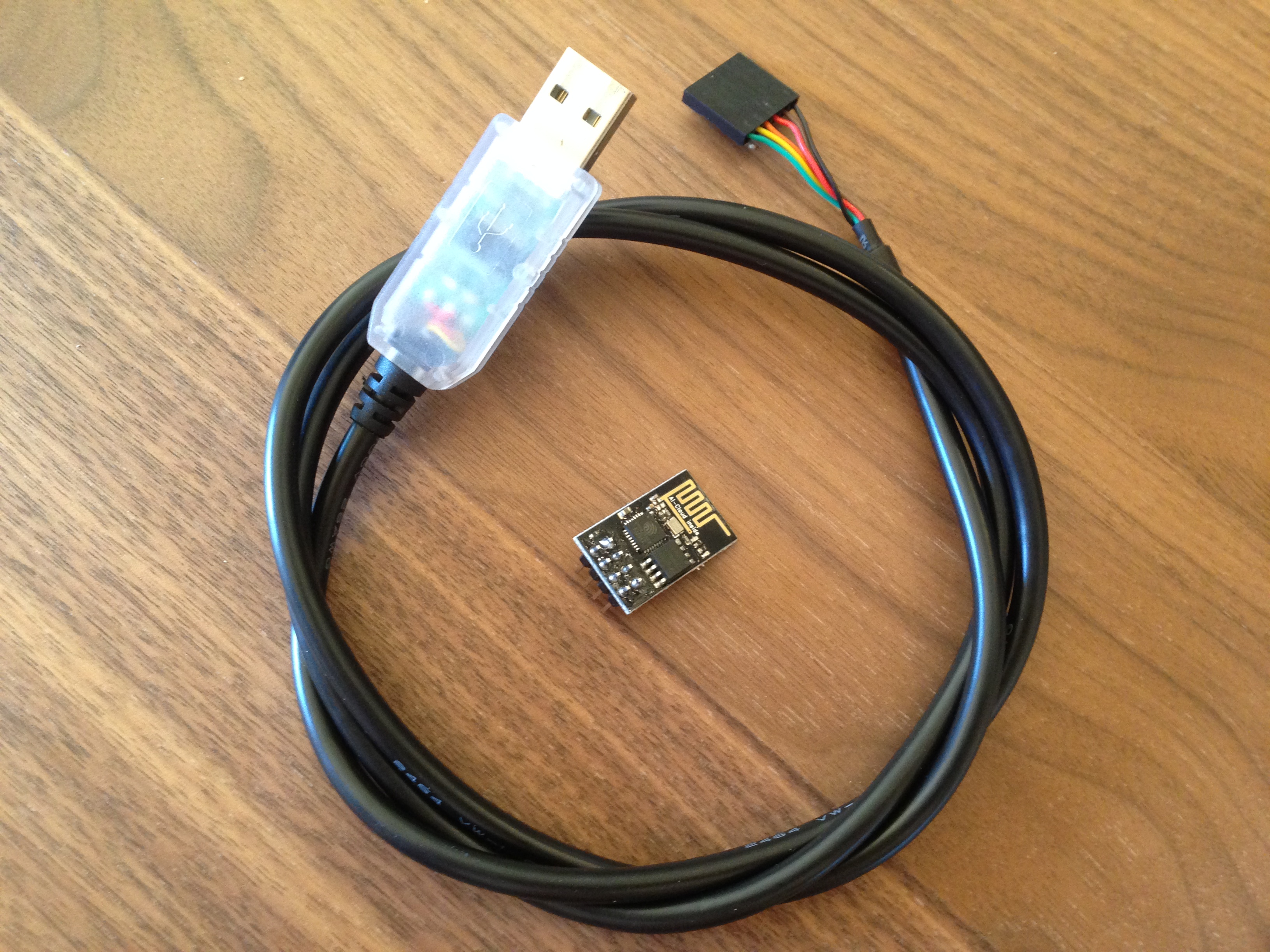 NodeMCU lets you use LUA scripting language to program the ESP8266. Apparently, there are some issues with memory going this route. I found it to be pretty straightforward.

If you are comfortable with Arduino, there is an Arduino library. I'll cover how to use ArduinoIDE in a different post.

Mac/Linux Command Line can use Esptool (see below). Windows machines can use NodeMCU-Flasher.

I ran this command to get the port name for my USB. The USB has to be plugged in and hooked up for this to show.

On a Mac, you should get something like /dev/tty.usbserial-ABC.

For Windows, you can use your Device Manager and look under "Ports (COM and LPT)". The Port Name should be COM3 or something like that. You might have to install FTDI Driver first.

Esptool is a Python script that lets you flash the ESP8266 module.

Download latest NodeMCU Firmware (a file name "nodemcu_latest.bin") into some folder. Then, install Esptool, I used git clone to do this. You can also just download the python file, esptool.py.

The coding mode is similar to Flash Mode, but without GPIO0 connected to ground.

For Mac/Linux, use the screen command line tool. Mac Users can also use CoolTerm. Windows users can use PuTTY. Other options are covered in Sparkfun's Terminal Basics Guide. This guide starts with detailed explanation and what this "terminal" thing is and a little history as well. A good read for the curious.

Screen allows you to use multiple windows (virtual VT100 terminals) in Mac and Linux machines. You can call it using the command line:

Say, you get /dev/tty.usbserial-ABC as your USB port name and want to connect using 9600 baud rate. You would type in:

To exit screen, CTRL+A theb CTRL+\one after the other.

You can also use CoolTerm if you want a GUI tool. Open up CoolTerm, then click Options. Set the Baud Rate to 9600 and select the Port. You might have to click "Re-scan Serial Ports."

Then under "Terminal" (option on the left side), check "Handle BS and DEL Character." This will enable you to use the backspace or delete key[1:4].

You can try a simple hello world to see if it works.

This should return... well, hello world.

Try fiddling around with some of the NodeMCU Examples. A complete list of functions you can call is documented here.

init.lua is the file your ESP8266 will run at boot. Just.. don't put an infinite loop into this file like I did the first time. If you do, you'll have to reflash your module.

Now, using a Serial Terminal you can type (or copy/paste) one line at a time. This might make your head explode. In comes luatool to save the day.

Luatool is a Python script that enables you to edit Lua using whatever text editor you wish, and then send the file to the ESP8266 module.

I used Git Clone to install. But you can download the luatool.py file instead.

Then you can upload a lua file in the currently directory using:

For example, if you get /dev/tty.usbserial-ABC as your USB port name and want to upload foo.lua. You would type in:

I've found this to be pretty nifty. Looking through the NodeMCU example, you can set up a simple web server, though the memory limits of Lua leaves much to be desired.

The ESP8266 can also act as a client. It can read webpages and execute certain commands. I will need to write something to parse all the header junk out and return a JSON or something simple. Right now when I send a request, I get this monster:

I also need a way to write larger Lua scripts. luatool is a bit a lot shaky with larger files (>40 lines). Maybe I'll write a function that appends to a file rather than write a new file.

Then again, maybe this is why people use ArduinoIDE to program the ESP8266 rather than NodeMCU. More on that later.