I recently stumbled across this series on SpaceX. It dives deep into what is up with that kooky program and why it's so important for humans to live and establish civilization on Mars.

One million is a pretty big number. However, it's small when you consider you're aiming to build a whole civilization. In 1775, the American Colonies had more than double that--2.4 million people. And that's, you know, back in the "simple days."

If you think about what it takes to power a civilization today, there's a lot of support behind everything we use around us. For example, let's look at this lamp that I'm using on my table. 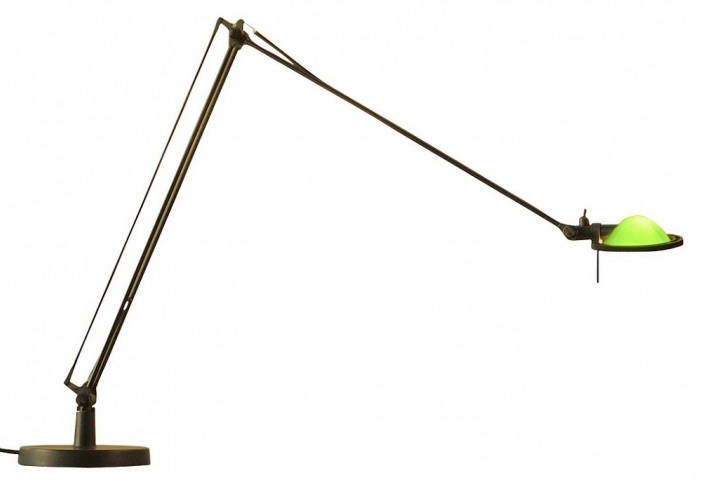 It's a simple lamp. There's an on/off switch, and this neck that I can move around to shine light on different things. It has a sturdy base. Not that fancy.

So how do you maximize the utility of that 1 million humanity starter pack? How do you eliminate the need for all those factories, and the factories that support the factories? ...you see where I'm going right?

Makers take raw(ish) resources, and transform them into a variety of things.

Supply Shuttles from Earth can become much more efficient, carrying raw materials like plastic, fabric, and sheets of wood and metal. This is much easier than if supply shuttles had to organize how many lamps, mugs, tables, etc. it needs to send out to space. It can just send a stock shipment of plastics, metal, fabric, and food stock for the colonists to do what they please.

The Maker Toolkit will become crucial for the first human colony on Mars (or any other planet). Maybe Mars MakerSpace will be the new General Store. It's physical location where you can get all your goods made and recycle scraps and stuffs to convert back to raw materials. The recyling bit is a new and important but trickier piece to figure out.

This vision is harder to implement on Earth since we have so much mass manufactured stuff at our fingertips. It takes time and money to make things ourselves. On Mars though, the world of mass manufactured, cheap stuff becomes way less accessible. So it just might work.

After all, if I'm stuck on a new planet for 2 years until the next shuttle arrives , then I think I will be OK with low resolution, 3D printed/milled PCB things here and there to make my life a tad more liveable.

Give a Martian a fish, and he'll ask for more fish on the next shuttle to mars. And that will stink up the shuttle. Ick. Teach a Martian to fish, and he'll go to the friendly neighborhood Maker Space at the foothills of Olympus Mons.