Well, the nice folks at SoDo MakerSpace got me started on the CNC Mill and Laser Cutter.

I used the smaller mill, a Shapeoko 2, to mill some PCBs. And by "some," I mean "one." Well, the first one broke into a hot mess. So I guess it was "some" after all. Don't get too excited, 'twas but a simple hello world PCB (read: Battery > Resistor > LED).

I used Richard Albritton's PCB-GCode Tutorial. PCB-Gcode is an Eagle add on. Yes. This means you need EagleCAD. The add on outputs to GCode, which the CNC can understand. There's a bunch of settings that Richard has fiddled around and tweaked for optimum optimumcy for the Shapeoko 2.

Say what?! Yup! I did a two layer PCB with two tiny vias. I wanted to see if I can do a two sided PCB b/c I'm not patient enough to just route with one side. 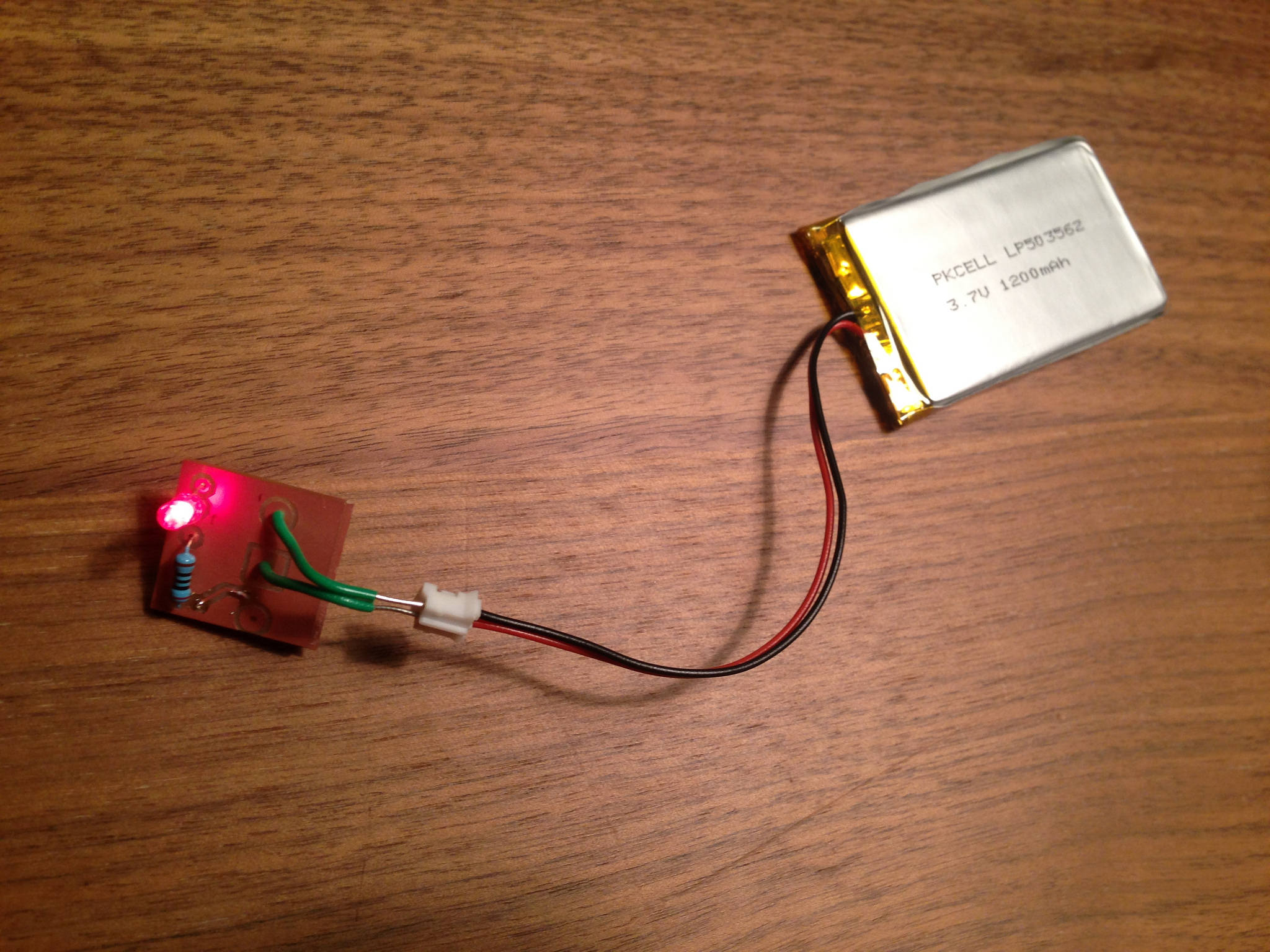 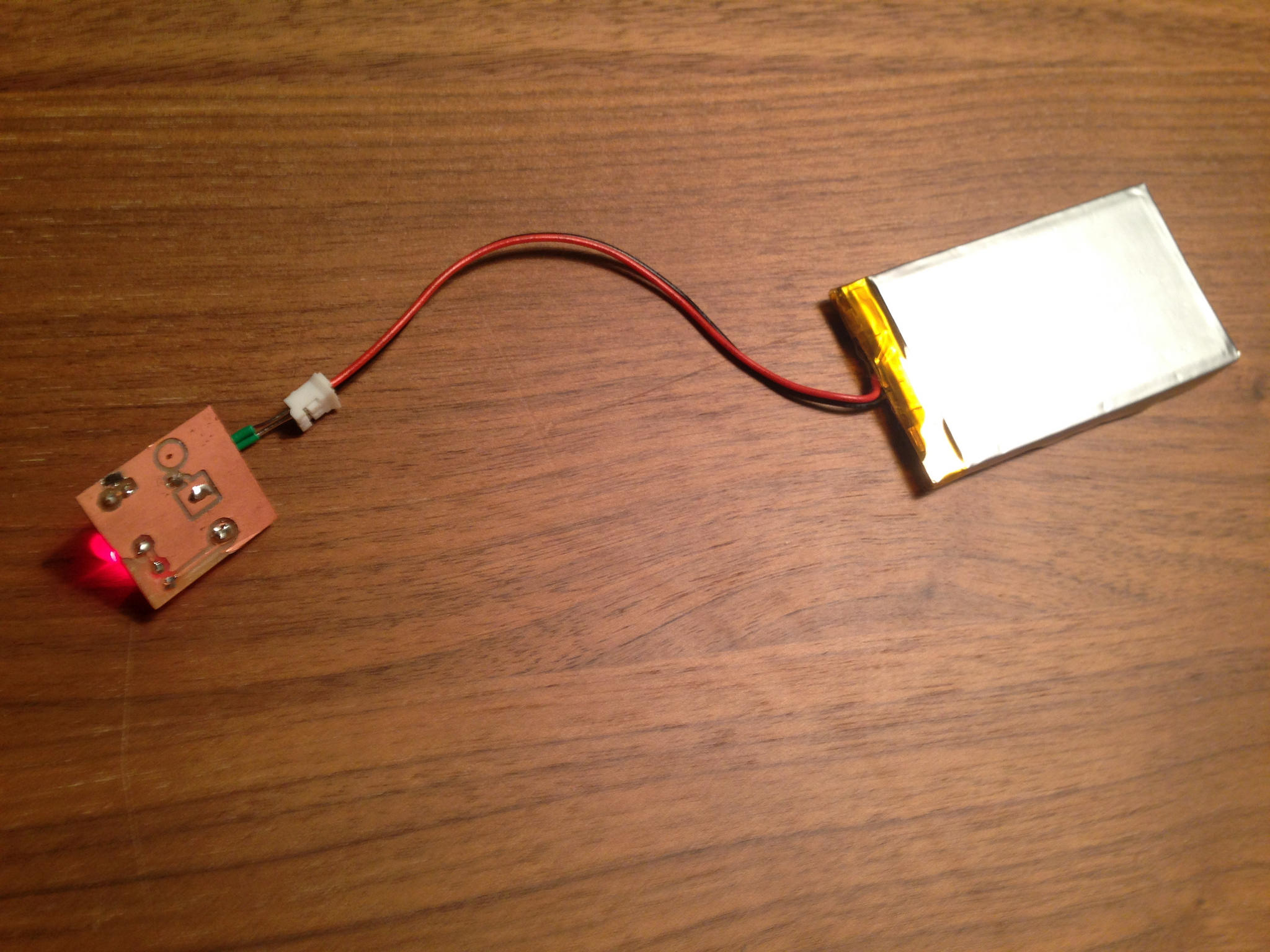 ZOMG IT'S A CLOSE UP! 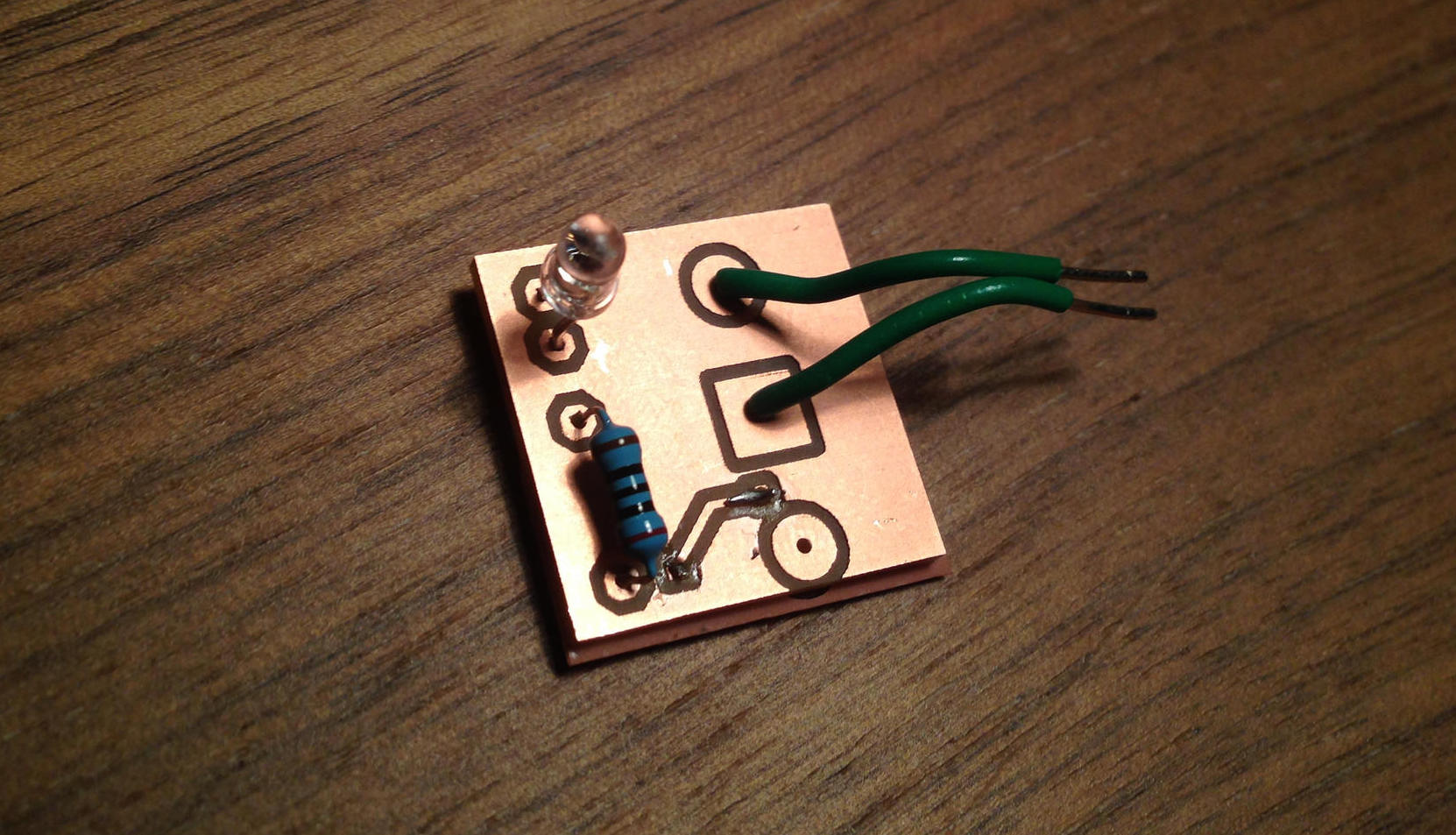 The routes are 16 mils, and it measures pretty accurate. Hooray!

I'm starting to use Eagle for a few things, and I know it's the more "professional" choice, but man do I enjoying using Fritzing!

So next up, using Fritzing to generate millable SVGs. Maybe even see if my bits has enough resolution to mill an Intel Edison breakout. Gasp.