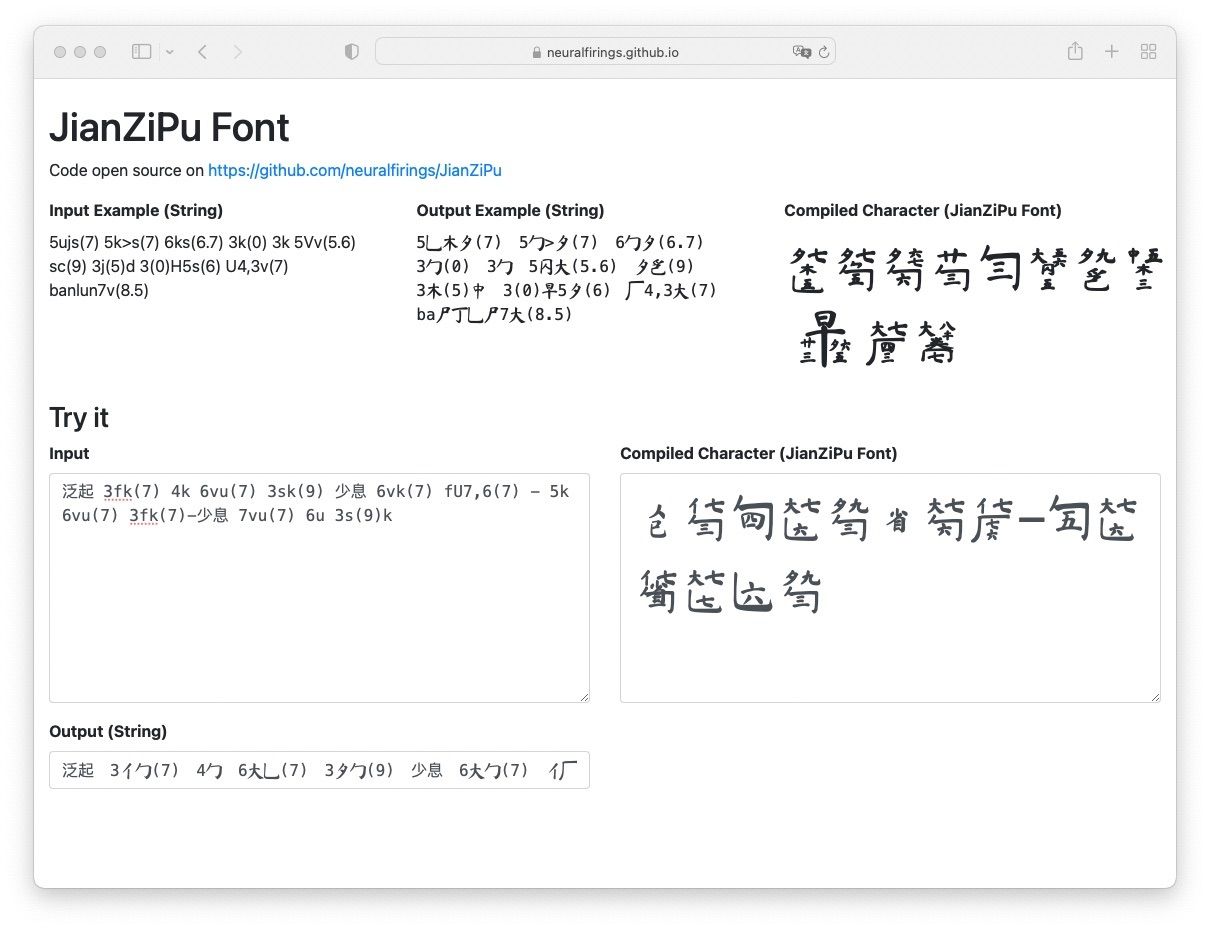 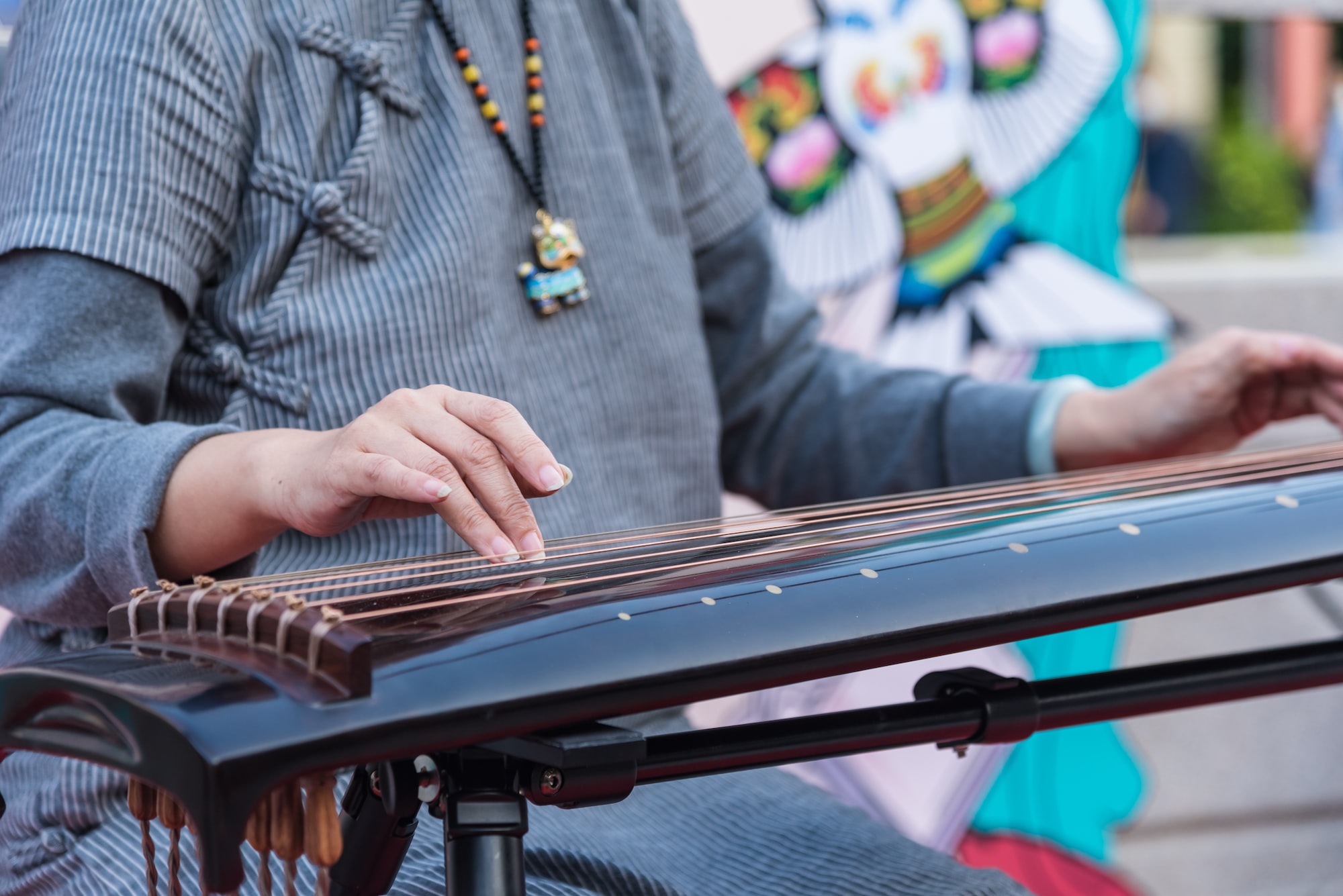 In the last part of this series, Guqin Part 1: Harmonics and Hui Positions [https://blog.nyl.io/guqin-part-1-harmonics/], I look at how harmonics determine the position of the 13 Huis (Huī 徽) 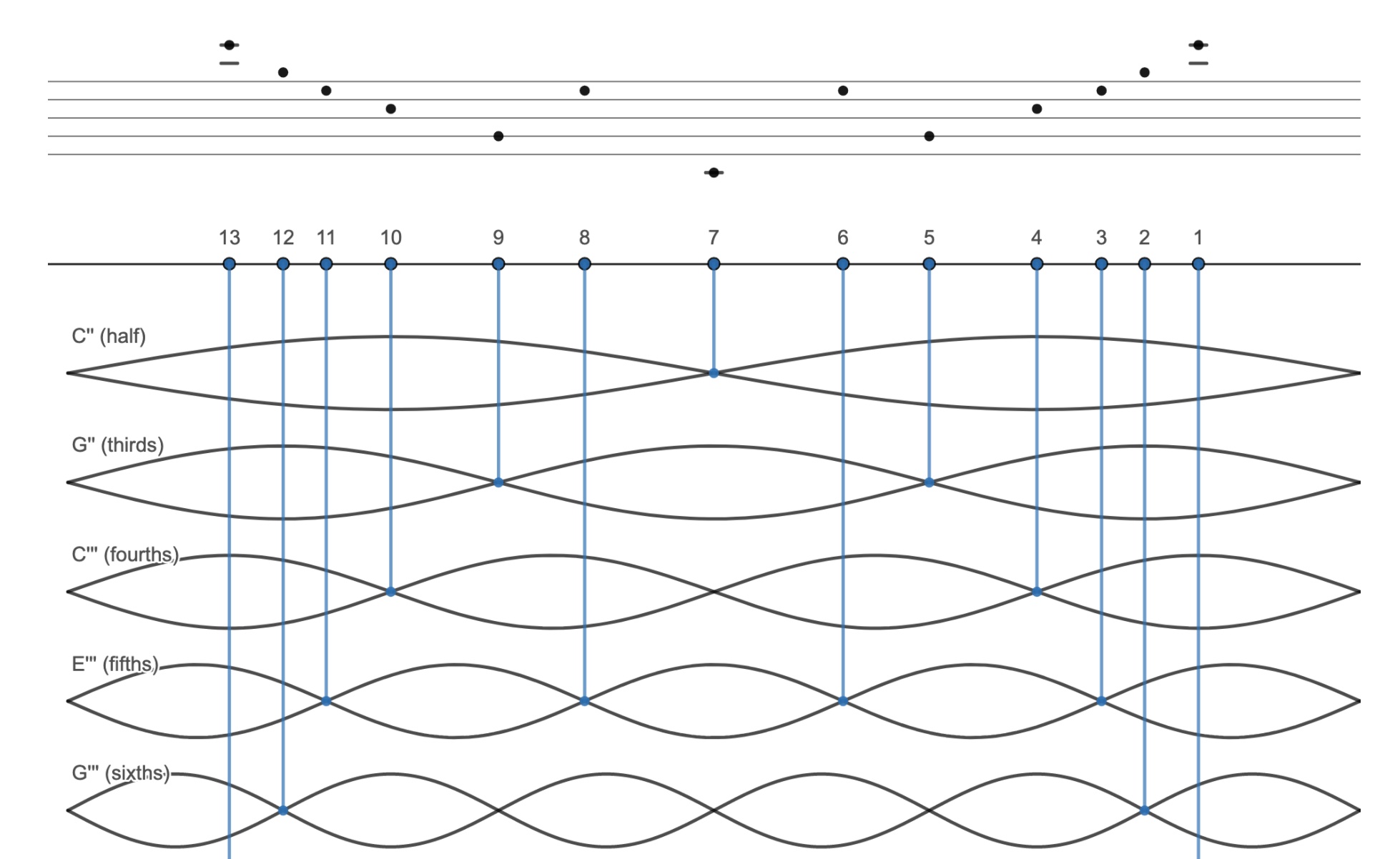 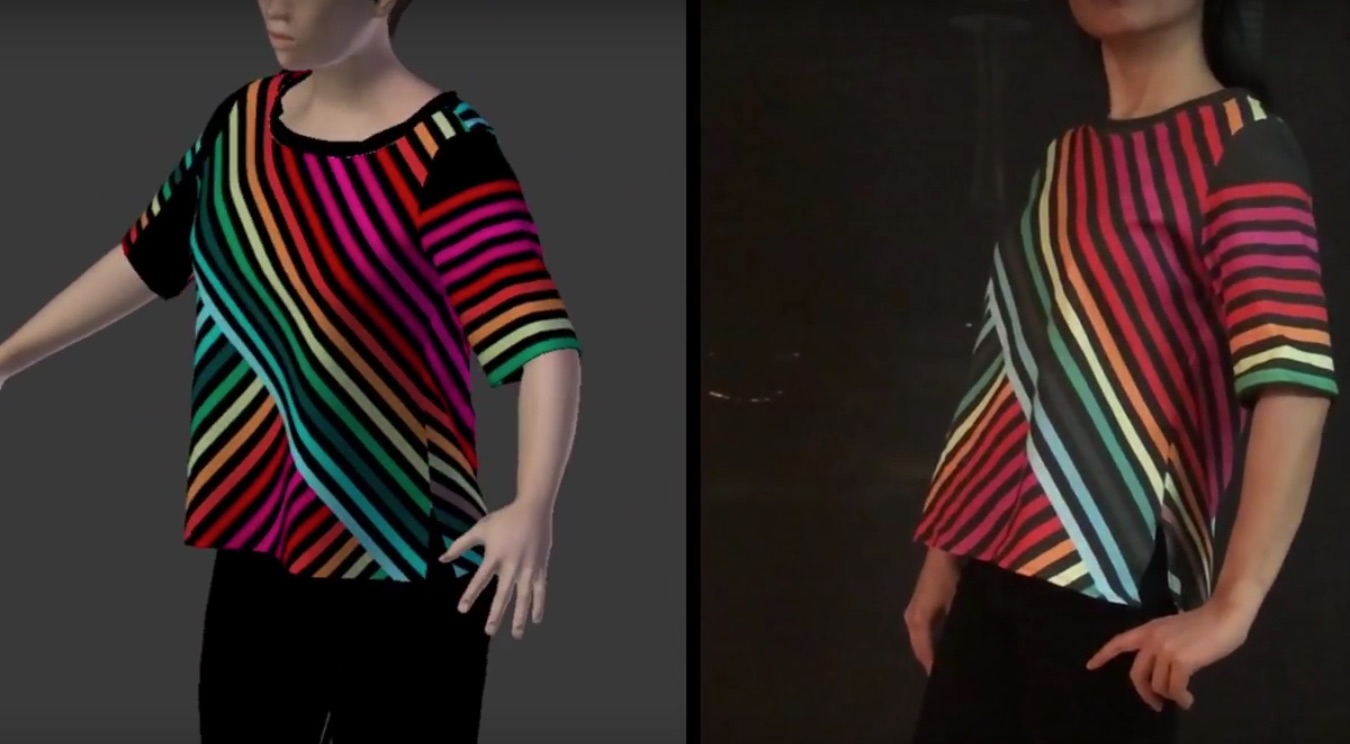 Here's a video on how I made a digitally designed shirt with fabric printing. I used Marvelous Designer for the 3D CAD file and the fabric pattern. The custom avatar was created based

So I've been fiddling around with AWS and setting up serverless computing. This means you can host a website that does complex things without setting up a web server. It's pretty awesome. Why, 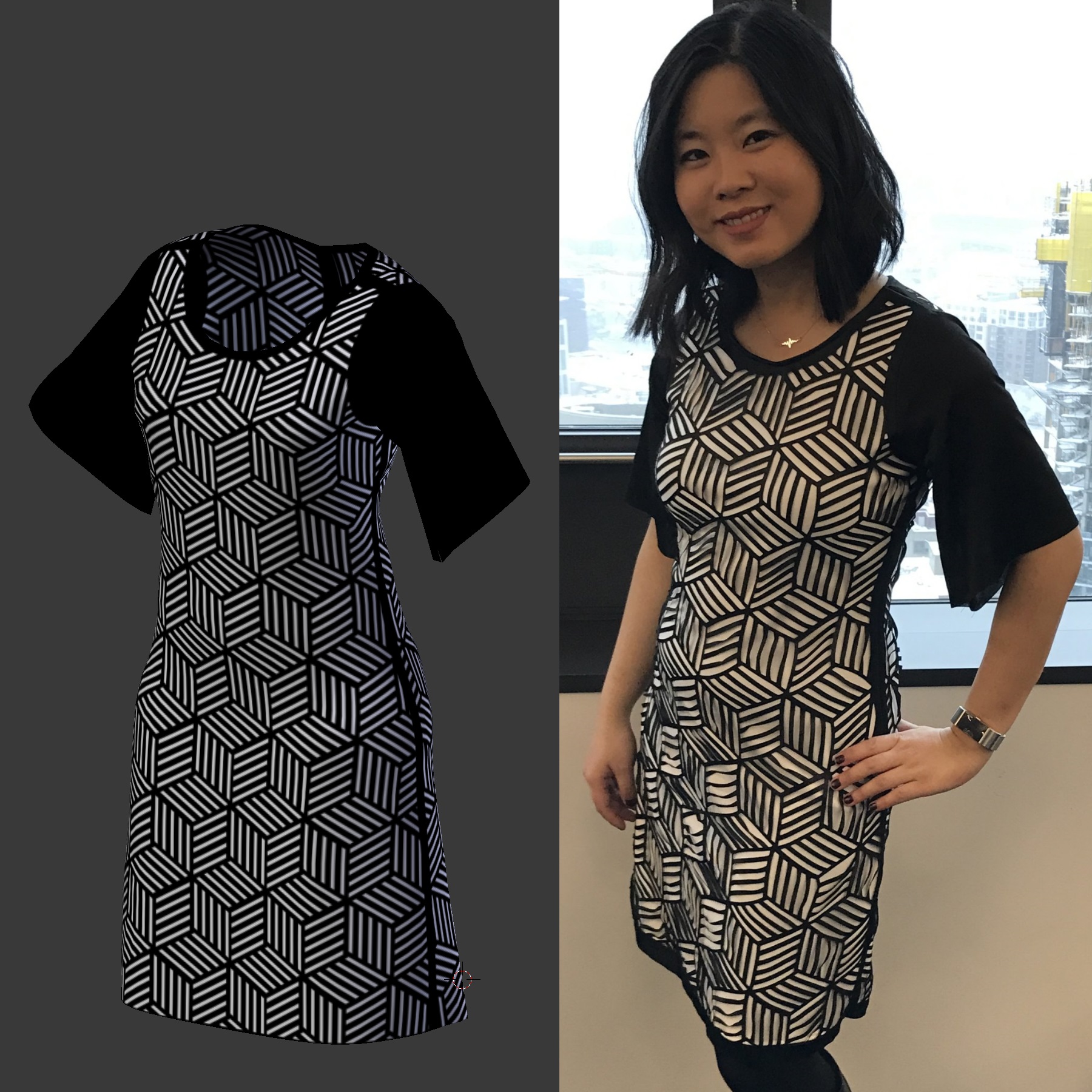 I made a new dress using the same process discussed in this post [https://blog.nyl.io/laser-cut-arcsin-dress/]. As before, I started with a 3D model. Here's the laser in progress. Managed to 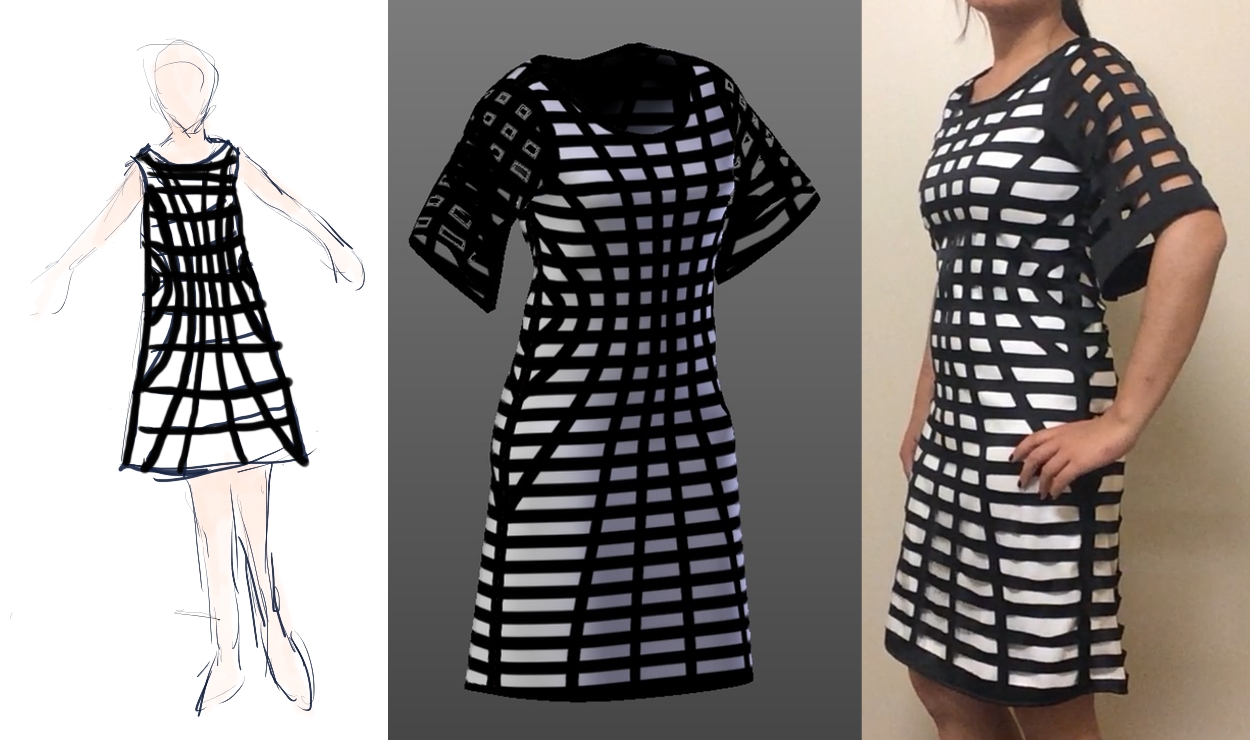 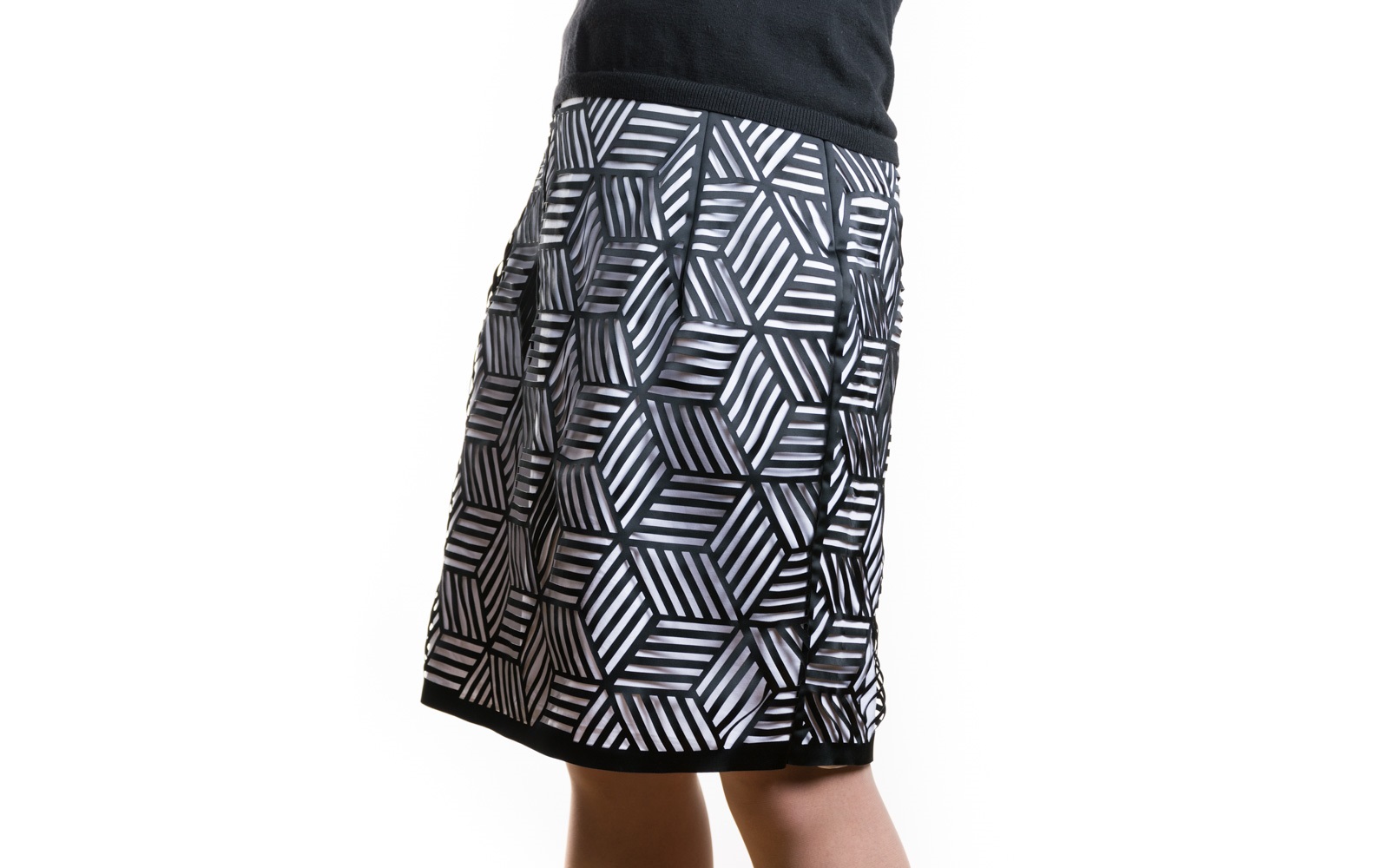 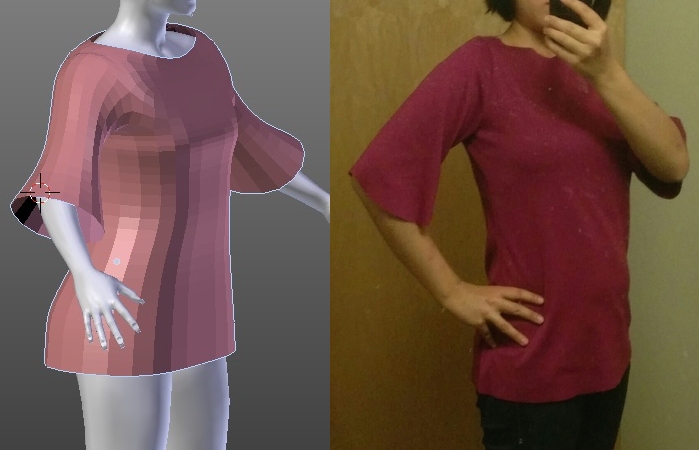 Jenny from Caret Dash Caret made a blog post [http://caretdashcaret.com/2014/12/23/the-mathematics-behind-creating-sewing-patterns-from-3d-models/] about using Blender to generate sewing patterns for a stuffed animal. Another friend once showed me how